The production of synthetic man-made fibers is carried out in two sub-steps:

1) Synthesis of reactive precursors. These consist of individual small molecules, the monomers. Petroleum is the main raw material for their production.

2) Linking thousands of small molecules to form macromolecules. Because macromolecules are formed from many individual molecules, they are called polymers. Three different chemical reactions are distinguished in the polymer formation of synthetic man-made fibers: Polymerization, polyaddition and polycondensation.

3) The spinning mass is produced from the polymers, e.g. in the form of granules or powder.

The spinning mass coming out of the nozzle solidifies to the fiber inside of which the molecular chains are still disordered. Drawing, which is possible during spinning or in a separate process, makes the man-made fibers thinner and aligns the chain molecules in the longitudinal direction of the fiber. In addition to the amorphous areas, crystalline areas are also formed, as well as cross bridges between the individual molecular chains, which provide the necessary strength. 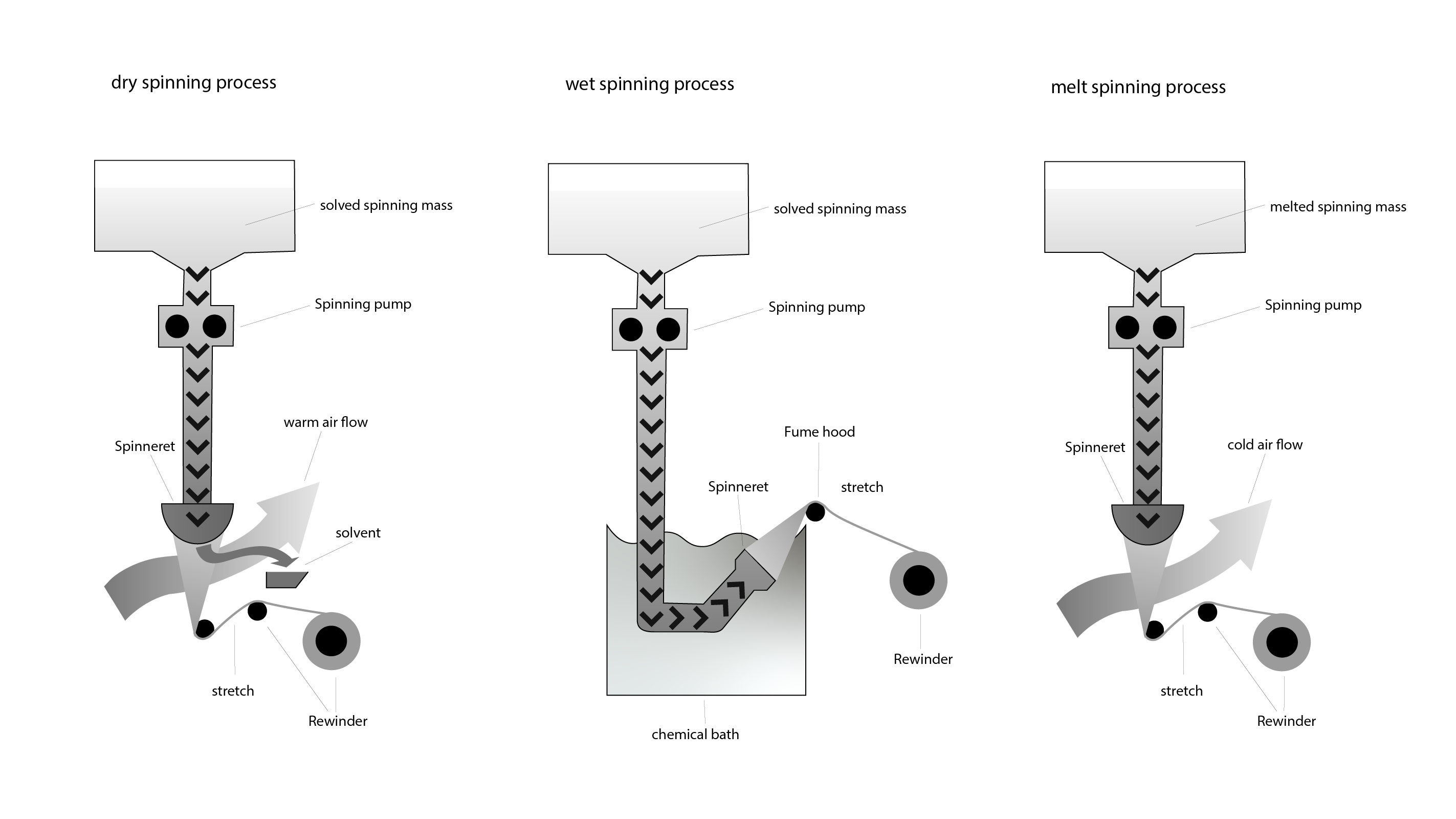 Please feel free to send me a message. Either directly by
e-mail or add me to your network on LinkedIn and contact me there. I look forward to meeting you and talking to you about solving your problems. 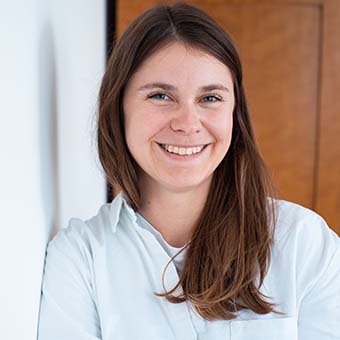